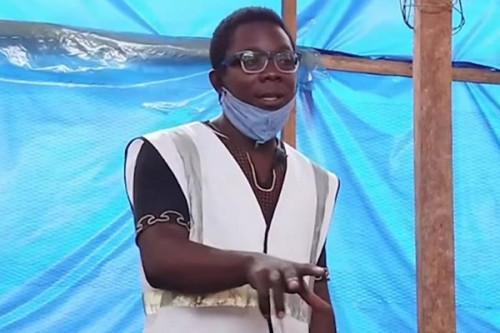 (Business in Cameroon) - The Development Bank of the Central African States (BDEAC) provided CFAF271 billion of financial assistance for the implementation of 18 projects in the CEMAC region in 2019. This was revealed by Fortunato Ofambo Nchama (photo), president of this financial institution, during an interview with the government daily Cameroon Tribune.

"This is the first time since its creation that the Bank has reached or exceeded a commitment level of CFAF 200 billion during the same financial year," Fortunato Ofambo Nchama (photo) said. He further revealed that 16 of those assistances were granted as loans while the two others consisted of stake acquisition in projects.