CEMAC: Authorities praise a rise in the volume of currency channeled back by banks to the BEAC 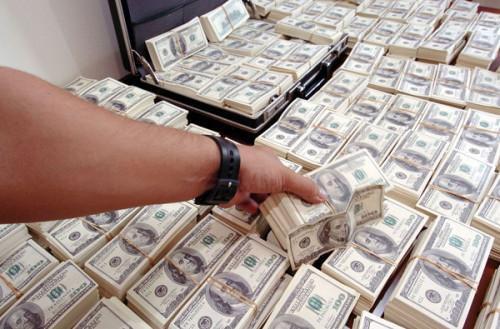 (Business in Cameroon) - At the end of the ordinary meeting of the Central African Monetary Union (UMAC)’s ministerial council, in Yaoundé, on October 2, 2019, CEMAC authorities praised the increase in the volume of currencies channeled back by banks to the central bank (BEAC). This was revealed by a release published at the end of the meeting.

A few months ago, some economic operators denounced the inflexibility of such regulation, whose application, according to the said operators, led to currency shortage within the CEMAC region.

A consultation organized by the central bank, in Douala, helped reveal the practices of some banks and economic operators, operating in the region, in relation to currency operations.

Nevertheless, the central bank made some concessions and the other parties made commitments for crisis recovery. This could be the reason for the increase in the volume of sold currencies, being praised by the ministerial council.