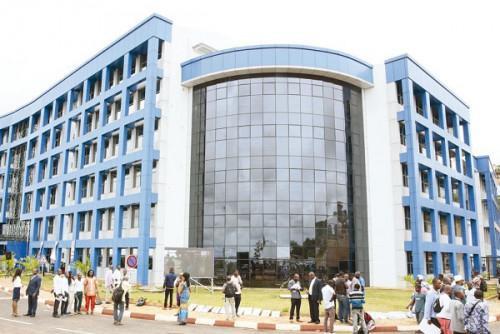 (Business in Cameroon) - Local development council FEICOM (Special Council Support Fund For Mutual Assistance) announced that its financial assistance committee recently granted XAF7.7 billion to 21 communes and one urban community. The funds will be used to carry out projects in the education, health, and infrastructure sectors, we learn.

"The important portion of the fundings [XAF5.3 billion or 69% of the announced financing] consecrated to sales equipment and infrastructure demonstrates municipal authorities’ commitment to making their regions wealth, job and growth development hubs," comments Philippe Camille Akoa, FEICOM’s director-general, in a release published at the end of the council’s meeting.

According to the FEICOM, the projects funded are answering the needs expressed by residents of the beneficiary municipalities. They are also in line with the government’s priorities contained in the 2020-2030 National Development Strategy (SND30), it adds.