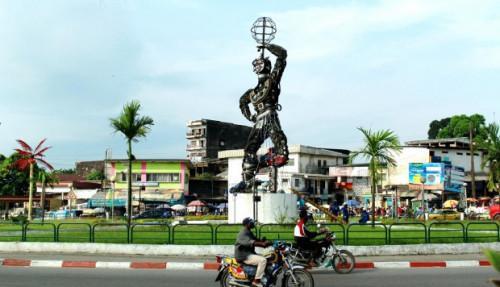 (Business in Cameroon) - Douala, the economic capital of Cameroon, is one of the ten least liveable cities around the world, according to the Economist Intelligence Unit (belonging to British group The Economist).

In the index it recently published, the British group ranked Douala as the 133rd liveable city (out of 140 cities ranked).

“Conflict and economic crisis define the cities that have struggled in our index over the past year,” the Economist Intelligence Unit indicates in the report.

“Vienna remains the most liveable of the 140 cities surveyed by The Economist Intelligence Unit. After displacing Melbourne from the top spot in 2018, ending a record run of seven consecutive years, Vienna retained its position at the head of the survey in 2019. The two cities continue to be separated by 0.7 percentage points, with Vienna scoring 99.1 out of 100 and Melbourne 98.4,” the report reads.