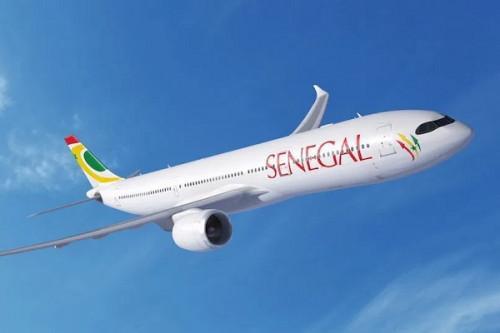 (Business in Cameroon) - In March 2021, Senegal’s state-owned airline Air Senegal will launch three new African routes. According to Ernest Dikoum (the airline's sales and marketing director), the airlines will launch the Dakar-Lyon route on March 28 as well as the Douala, Cotonou, and Libreville stopovers on March 29, 2021.

Ernest Dikoum and Air Senegal are thus coming into an air transport market that the sales and marketing director knows so well, having been the managing director of Camair-co, Cameroon’s public airlines. Appointed to this position on August 22, 2016, he was dismissed on May 27, 2019, while implementing measures for the recovery of this public company, which has been facing difficulties since the launch of its activities in 2011.

The arrival of Air Senegal will have no consequences on the performances of Camair-co, which is currently focusing on domestic markets, in which it has the monopoly. Air Senegal will instead compete with Air France, Ethiopian Airlines, and Royal Air Maroc. They are the main airlines operating in the Cameroonian sky.