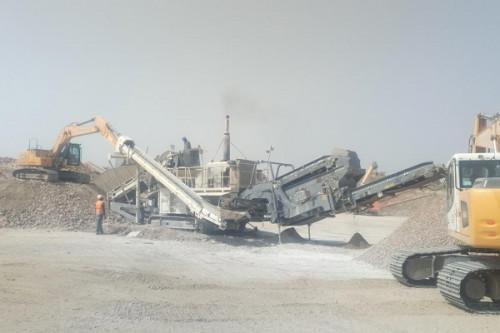 (Business in Cameroon) - On June 23, in Yaoundé, when signing the amendment of the contract linking it with the Ministry of Property and Land Affairs (Mindcaf), audit cabinet Intelligence patrimoniale + revealed that the state of Cameroon was defrauded in the management of its public and private domains, particularly in the Centre and Littoral regions, the areas that have so far been investigated.

“Thorough checks conducted by teams of experts uncovered a revenue line amounting to about CFAF750 million to be recovered by state collectors. This represents temporary occupation fees not paid by quarrying companies,” the audit company said.

Nevertheless, over the past six months, the State successfully reclaimed about 156 hectares in Yaoundé (Central region) and 21 hectares in Douala (Littoral) into its private domain.

Intelligence patrimoniale + also uncovered malfunctions on the cadastral maps in the departments of Wouri, Mfoundi, and Mefou Afamba (Central region).

"The amendment to the mandate contract signed on June 23, 2020, will strengthen the mechanism allowing both parties to act swiftly and efficiently, to set things right," the firm says.