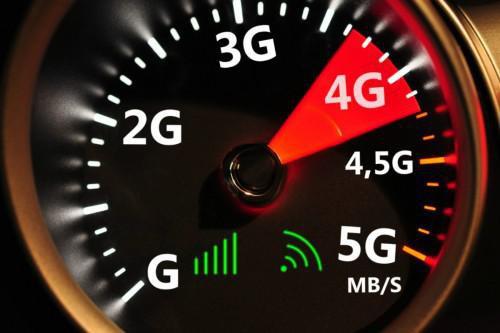 (Business in Cameroon) - The momentum noted in the mobile telephony market in Cameroon for some years now is still going strong. According to Swedish equipment manufacturer Ericsson, who presented its latest report (June 2017) on mobility (Ericsson Mobility Report) in Yaoundé, on 29 June 2017, the number of mobile subscribers in the country will grow by 7% over the 2017-2021 period. Based on this projection, we learned, 6 million new mobile subscribers will be registered in the country.

This increase in the number of mobile subscribers will be coupled with a complete reconfiguration of the market, in terms of technology favoured by mobile users. Indeed, Ericsson revealed, between 2017 and 2021, there will be a reduction of 20% in GSM subscriptions (2G), while 3G and 4G registrations will respectively increase by 17% and 71%.

Simply put, the 2020’s in Cameroon will be the years for 4G, from this technology which arrived in the country in December 2015, and in which mobile operators in Cameroon continue to invest heavily, points out the Swedish equipment manufacturer. This vulgarisation of 4G announced in Cameroon in the next 5 years is simply, we learned, the reflection of the level of penetration of this technology in the world. “Based on the measurements carried out on hundreds of mobile networks, the data in the Ericsson Mobility Report perfectly represent the growth in our industry. The number of 4G registrations is growing faster than ever. The adoption of voice of LTE (4G) is speeding up and the traffic growth is reaching levels we have not witnessed since 2013”, says Niklas Heuveldop, Strategy Manager and Director of Technologies and Emerging Activities at Ericsson.

Indeed, Ericsson repeats, starting from 2018, LTE “will overtake GSM (worldwide, Ed.), becoming the network access technology with the highest number of registrations. The speed with which this technology was rolled out and adopted is unprecedented. In only 5 years, LTE provided coverage for 2.5 billion people, against 8 years for WCDMA/HSPA (3G)”.