After Yaoundé and Douala, Vodafone Cameroun moves into internet market in eight other cities 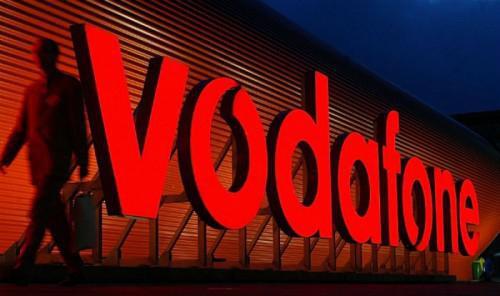 This deployment in four new regions (Vodafone is already operating in Douala, Littoral) is the result of an network sharing agreement signed in July 2017 with Camtel, the national telecommunications operator.

Initially operational in Douala and Yaoundé, the two main cities in the country, who represent 80% of the telecommunication market; the extension of the Vodafone’s network to eight other Cameroonian cities will further toughen up the competition in the local internet market, where ISPs (Creolink, YooMe, Blosat, Gosat, etc.) and telephony operators (MTN, Orange, Nexttel, Camtel) have been battling with the most modern technologies (satellite, optic fibre, 3 and 4G, etc.).