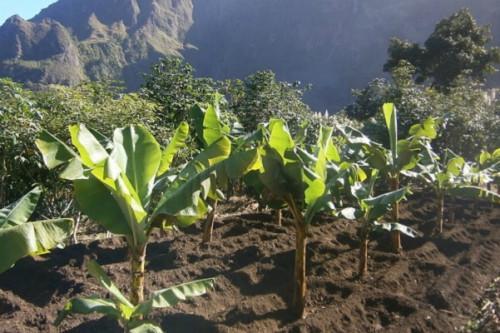 (Business in Cameroon) - Plantain producers located in the northwest region of Cameroon recently received a shipment of 15,000 seedlings free of charge. These plants offered by the Mission de développement du Nord-Ouest (Mideno), a development mission, will help producers increase their yield.

This support comes at the right time in this region of Cameroon, which is one of the two English-speaking regions affected by separatist claims since the end of 2016. The security crisis created by those claims led to a drastic drop in agricultural production as many farmers fled the violence ensuing from the fight between separatists and the regular army.