Cameroon: BICEC loses its leadership of the credit market with a 92.6% drop in credits granted to clients this year 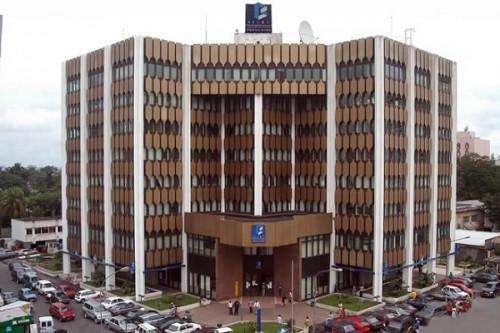 (Business in Cameroon) - According to Kamal Mokdad (CEO of  Banque Centrale Populaire of Morocco-BCP), 2020 was a year of transition for BICEC, which has unfortunately been affected by the Covid-19 crisis. “We are nevertheless proud of what we were able to achieve,” the executive of the bank (which bought BICEC from French group Banque Populaire Caisse d'Epargne-BPCE in 2019) added.

At the end of an audience granted to him, on December 7, 2020, by Minister of Finance Louis Paul Motazé, Kamal Mokdad (who officially came to present BCP group’s roadmap for BICEC) revealed that during the 2020 financial year, BICEC granted XAF120 billion of loans in Cameroon. Year-over-year, this amount represents a 92.6% decrease in the volume of credit granted by the bank to local economic agents.

Indeed, according to a compilation of figures contained in the reports of the Bank of Central African States (BEAC) on the evolution of "lending rates charged by credit institutions in the CEMAC Zone," in the first and second semester of 2019, BICEC granted XAF1,615.9 billion of credits to economic agents in 2019. That year, the overall credits granted by BICEC was 34.8% of the total volume granted by banks operating in the country. In 2018, the volume of credit granted to economic agents by BICEC was XAF1,426 billion

Between 2019 and 2020 then, the volume of credits granted to clients by BICEC fell by XAF1,495.9 billion, causing the bank to lose its status as the leading financier of the Cameroonian economy (in 2019, it came first outranking Société Générale, which was the leader of the market in 2018).  According to a banker, such a drastic reduction in the volume of credits granted by the bank can not be due to the Covid-19 pandemic only. The latter believes that the recent recapitalization of BICEC came to save the bank from a 2020 financial year, which is tumultuous at the strategic, financial, and commercial levels.