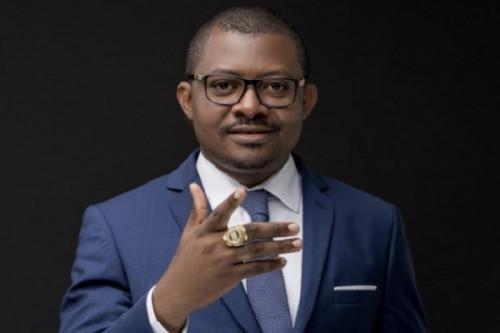 (Business in Cameroon) - Emile Parfait Simb, the promoter of Global Investment Trading (better known as Liyeplimal), which specializes in cryptocurrency investments, was arrested Thursday morning at Douala airport. He was about to board a Royal air Maroc flight, we learned.

He was arrested after the Public Prosecutor at the Yaoundé Court of First Instance issued a warrant to force him to appear. According to our sources, in early 2022, A hundred Liyeplimal subscribers, who were unable to obtain their return on investment, filed a complaint against Global Investment Trading for fraud. Since February, Emile Parfait Simb, the legal representative of the company, has been summoned several times but has never shown up.

In October 2020, lawyer Dominique Fousse, who is defending these victims, referred the matter to the public prosecutor at the Special Criminal Court (SCT) for a "denunciation for criminal proceedings" against the Global Investment Trading Company and its promoter Emile Parfait Simb. SCT is the court called upon to rule on crimes of embezzlement of public funds above CFA50 million.

According to Fousse, this company has been illegally collecting funds from the public through public offerings for several years. The company was also cited last June for the same offenses by the Central African Financial Market Supervisory Commission (Cosumaf).