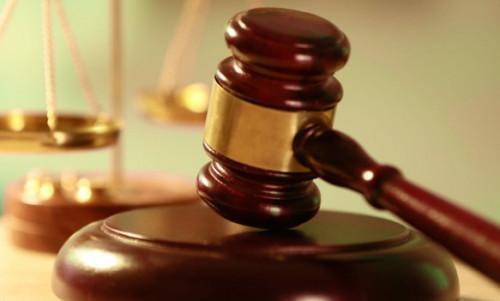 (Business in Cameroon) - After Cameroonian former Defense Minister Edgard Alain Mebe Ngo’o was jailed in the central prison of Yaoundé on March 8, his spouse Bernadette joined him on March 11, we learnt.

The couple, along with three other persons involved, have been charged by the Special Criminal Court, which handles cases of embezzlement of public funds, for alleged corruption over the purchase of military equipment from French company Magforce.

The ongoing investigation showed that the misconduct caused the Public Treasury to lose more than XAF100 billion. Sources said two sons of the Mebe Ngo'o couple are also implicated in the case.

Let’s note that before Mr Mebe Ngo'o was appointed Defense Minister in 2009, he served as Delegate-General for National Security and was an active actor promoting the “opération Epervier,” a system put in place by President Paul Biya in 2006 to fight corruption. Now the former minister is considered the biggest victim of this system.