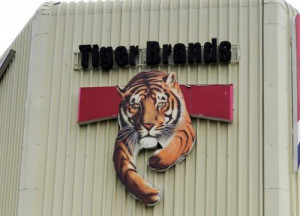 According to a memo on Cameroonian cocoa sector issued March 18 by Fitch Solutions, subsidiary of Fitch Group, “Small volume processing for the domestic market, mainly by Chococam […] should grow driven by higher local demand, for chocolate and other cocoa products. Demand is expected to gradually increase, reaching 63,000 tons in 2023, up from 53,000 tons in 2019.” Higher consumption was also observed in neighboring countries supplied by Chococam.

Increase in turnover can also be explained by the recent product diversification. In a statement dated November 10, 2014, the food company officially extended its corporate purpose, adding the activities of “manufacturing, importing, exporting and trading of personal and household care products and their derivatives.”

The move aligns with Tiger Brands' expansion strategy in Africa, thanks to a partnership with Haco Industries, a Kenya-based manufacturing company. This partnership now allows Chococam to distribute “Miadi” brand cosmetics and a rice brand called “Tastic”.

Chococam, whose performance had been described as “exceptional” by Tiger Brands at the end of 2014, is the group’s top performing unit in Central Africa. 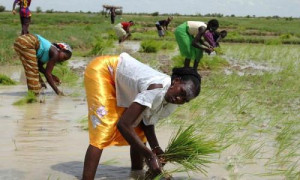 A major outcome of the 33rd session of the Council of Ministers of the Central African Economic Union (UEAC) which took place March 22 in N’djamena, Chad, is the need to fuel key sectors within the Cemac region. Speaking at the event, Daniel Ona Ondo, head of the Cemac commission, evoked weak investments in areas such as agriculture, livestock, fisheries, and aquaculture; weakness that slows economic growth.

“Central Africa is really dependent on food imports which peaked at XAF3,000 billion per annum, about $900 million,” the official regretted. According to him, “the major challenge for our countries is to ensure food and nutrition security,” in an environment where a restored trade balance will provide room for maneuver to ensure financing of the local industrial fabric of some States.

The issue will be discussed next June in Brussels, Belgium, during a round table by donors. Talks will focus on financing agriculture, fish farming, and aquaculture as well as agro-pastoral sectors. The meeting will gather diplomatic missions, international and regional organizations, banking & financial institutions, and NGOs. 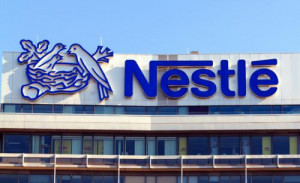 Cameroonian arm of Suisse food giant Nestle officially invested XAF25.8 billion in the country since 2010, official sources revealed. Funds mainly went to the acquisition of new production lines and the extension of the Bonaberi plant, in Douala’s suburb.

The latest significant investment (XAF2.7 billion) is the Nido Forti Choco new production line (a product made of powdered milk, cocoa and sugar) which was inaugurated April 12, 2018. Since January 29, 2015, Nestle Cameroon started marketing a Nescafé drink produced with Cameroonian coffee; a move that had required the acquisition of new equipment.

Between 2006 and 2018, the company’s production capacity went up by 49%. Monies injected diversified production at the Douala unit where 90% of output was Maggi cube, a cooking seasoning widely used across the country, compared with 9% for Nido milk and 1% for Nescafé.

Let’s however note that these investments by Nestle Cameroon sometimes benefited from government incentives. The company aims for new opportunities within the Cemac region. Back in 2014, it was one of the 19 Cameroonian companies to be granted preferential treatment that allowed customs duty-free exports to the six Cemac countries.

Nestlé Cameroon is one of the Group's largest subsidiaries in the Central and West Africa region. Cameroon is “one of Nestlé's 20 key markets worldwide,” according to official data. 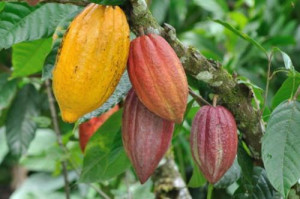 Despite ongoing crisis in Cameroon’s Anglophone regions, particularly the southwest which is a major cocoa growing area, Fitch Solutions raised beans output forecasts for the 2018-19 campaign which ends mid-July 2019.

“Recent escalating violence in the run-up to the presidential election in October 2018 led us to revise down our 2018/19 cocoa production forecast for the country to 170,000 tons (see ‘Cameroon Agribusiness Report’, January 04). However, tensions have eased slightly in recent months, and output for the 2017/18 season came in close to record levels at 240,000 tons despite reports in early 2018 of cocoa farmers fleeing plantations amid clashes between separatists and security forces. We have therefore revised up our 2018/19 production forecast to 245,000 tons, expecting the season to also remain resilient to potential conflict in the region,” Fitch Solutions said in a report issued March 18, 2019.

Outlook is all the more reachable since new plantations with improved yields have gradually been created across the country over the past five campaigns, as part of a plantation renewal program initiated by the cocoa-coffee inter professional group.

Thanks to this program, beans production exceeded 240,000 tons in the 2017-18 year, up 231,000 tons from the previous season, despite intensified unrest in the southwest over the period.
Also, though insecurity has led producers to abandon cocoa farms, and exporters to relocate their staff to quieter areas, the Southwest region still significantly contributes to national production. 31.5% of total beans purchased during the past season came from the southwest, compared to 7% and 50.3% respectively for the Littoral and Central regions, National Cocoa and Coffee Board (Oncc) revealed. 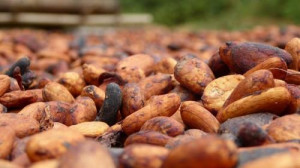 Sic Cacaos, Cameroonian arm of food group Barry Callebaut, ground 53,000 tons of cocoa beans during the 2017-18 campaign, up 60% from the previous season. Data is available in a report issued March 18 by Fitch Solutions, a subsidiary of Fitch Group, which also owns the financial rating agency Fitch Ratings.

This strong performance by Cameroon’s biggest cocoa processor was motivated by the launch, on May 28, 2015 in Douala, of new beans grinding equipment, which cost nearly XAF5 billion, official sources had reported. 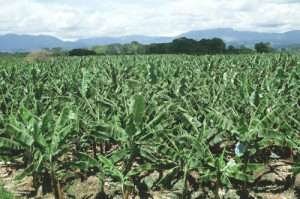 Cameroonian agriculture minister, Gabriel Mbairobe, officially launched on March 15 in the city of Bangangté (West region), the 2019 agricultural campaign for the southern regions.

As usual, the department will provide farmers with plant material to improve weak production; a situation that exposes the country to massive food imports. 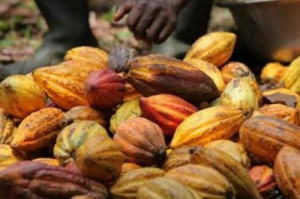 Since the week of March 11 started, the cocoa farm gate price in Cameroon’s production areas peaked at XAF1,100 per kg. The same volume was previously traded at XAF1,030.

Figures were provided by the Sector Information System (FIS), a project that provides real-time information and communication on average prices in production basins, in order to boost producers' negotiating capacity with buyers.

The increase in beans price, the largest since the beginning of the current year 2019, can be explained by the need for buyers to obtain supplies quickly, at the beginning of the rainy season, before access to production areas becomes more difficult due to poor road conditions. 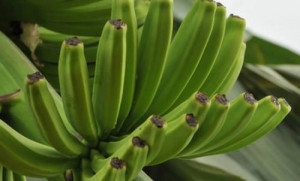 Cameroonian exporters shipped a total of 21,497 tons of banana in February 2019, the same volume a month earlier, data collected by the fruit association (Assobacam) showed. Figures are also up 2,745 tons compared to the 18,752 tons exported the same period in 2018.

Boh Plantations shipped 1,760 tons (647 tons in Feb 2018), down 7 tons compared to the 1,767 tons in Jan 2019. The public company CDC is still off the market due to the ongoing crisis in the southwest where the company owns plantations. 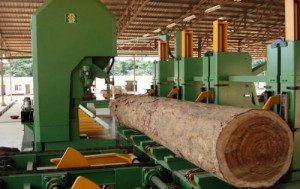 In 2018, Cameroon was the first wood supplier to the European Union (EU), the International Tropical Timber Organization (ITTO) informed.

Over the period, the central African country collected a total of €252 million, or XAF165.3 billion from shipments towards the region, an improvement by 25% compared to 2017.

Cameroonian exports, dominated by sawn wood, achieved the highest increase for tropical wood exports to EU in 2018. Congolese exports grew 12% to €79 million (XAF51.8 billion) but Malaysian (€519 million, over XAF340 billion), Gabonese (about XAF107 billion) and Thai exports fell respectively by 5%, 5% and 13% over the period reviewed.

During the first nine months last year, Cameroonian exports to EU reached 186,500 tons; a performance thanks to higher shipments (25% in late August) towards Germany, ITTO said. In the same time, exports to Italy jumped 30% while those to Belgium slightly grew by 5%. Another big importer of Cameroonian wood is the Netherlands which uses it for civil works, according to Eric de Munck, MD of the Netherlands’ wood center (Centrum Hout). 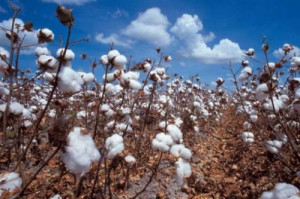 Raw cotton export in 2018 increased by 23% making the commodity the only agricultural export product in the country to have recorded such an improvement over the year, the National Balance of Payments’ Technical Committee said.

Export of other products either followed a downward trend or were stable. Banana exports fell by more than 20,000 tons over the period due to the closure of CDC, a public agro-industrial company, whose current difficulties also caused a decline by 24% in rubber exports last year.

Alongside a sluggish coffee sector, cocoa exports stabilized in 2018, after a 28% decline in 2017, official statistics showed. According to the technical committee, cocoa exports were poor because of the ongoing crisis in the southwest and northwest, the main production areas.