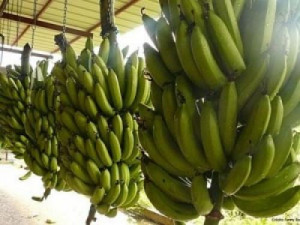 In January this year, banana exporters in Cameroon shipped a total of 21,497 tons, the fruit association -Assobacam- reports. Figures showed shipments were more than 2,000 tons down the 23,536 tons the same period last year.

The lower volume is linked to the non-activity of CDC in recent years due to tensions in the Anglophone regions. However, the two other operators namely Plantations du haut Penja (PHP) and Boh Plantations have seen an increase in performances since the year started. 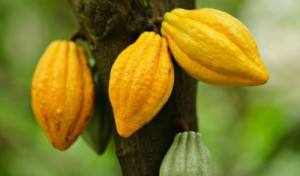 Since the first week of February 2019, the cocoa farm gate price in Cameroon has once again reached XAF1,000, according to statistics compiled by the Sector Information System (SIF).

On February 18, 2018, this price fluctuated between XAF950 and XAF1,000 in most production zones. A new increase that can be explained by the easy access to the production areas thanks to the dry season which makes roads very passable.

However these rather attractive prices are still below the XAF1,500 CFA per kilogram recorded less than 5 years ago. 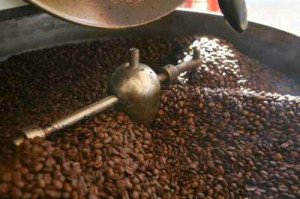 From 1,503 tons during the 2016-17 season, coffee processors just handled about 962 tons in 2017-18 showing a decline by 541 tons in locally processed volumes of beans. Figures are reported by the national cocoa-coffee Board (Oncc).

Oncc said the largest volume was processed by only two operators, namely the cooperative of agro pastoral producers (Socopam) and the Central Union of the Western agricultural cooperative (Uccao), the largest coffee producers' organization in Cameroon. A volume of 545,383 tons of Robusta for Socopam and 461,301 tons for Uccao.

Yet, Oncc identified 24 roasters that operated in all production zones, during the period under review. This figure has risen sharply over the past three marketing years, despite the decline in volumes processed. In addition, 104 active plants were identified and classified as 1st, 2nd, and 3rd degree plants. Oncc also notes a concentrated presence of operators in the Littoral, West and North-West regions, and a very high level of plant installation in the East region. 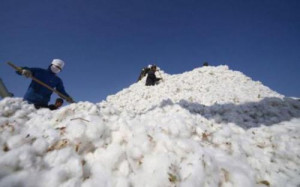 The Islamic Development Bank (IDB) through the International Islamic Trade Finance Corporation (ITFC) is opening in the coming days a new credit line worth XAF64.2 billion to finance the 2018-19 cotton campaign in Cameroon. This follows a presidential decree signed December 2018 enabling the economy minister to enter into agreement with IDB, sources close to the matter informed.

The money will be provided to the national cotton development company (Sodecoton) to purchase agricultural inputs, cottonseed and soybeans from the 250,000 growers monitored by the company. This new IDB support, let’s note, is higher than the XAF13 billion the bank usually granted Cameroon until 2016-17. It is seen as a strong help for the mixed capital firm which is gradually recovering from a long turbulent period.

Indeed Sodecoton suffered dead loss of XAF11 billion in 2014, against XAF18.8 billion and XAF5.8 billion in 2015  and 2016 respectively, making a total loss of XAF35.6 billion over the three-year period. The company got back into profitability in 2017, when it reported a net result of XAF4.3 billion; a good performance that showed the outcomes of a restructuring plan set a year earlier. 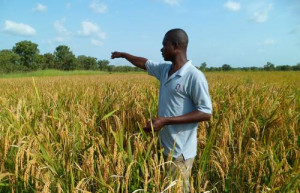 The African Development Bank (AfDB) and the International Labor Office (ILO) are organizing from February 12 to 14, in Brazzaville, Congo, a workshop themed “unlocking the potential of rural economies through investment in the skills development and employability of youth in the agricultural sector in Central Africa”.

The meeting, AfDB says, aims to deepen talks on ongoing initiatives at the global, sub-regional (Cameroon, DR Congo, Chad, Gabon, etc.) and national levels in order to define strategic axes for the promotion of decent work for youth in the rural economy. Further, it is also an opportunity for social partners and sectoral ministry officials to better understand such strategies and better know how to deploy them.

The findings will enable the 150 participants expected to have tools to facilitate the identification of activities that generate productive employment in agriculture and the rural economy and thus ensure better support for companies and young people working in the sector.

AfDB indicates that agriculture is a mainstay for the development ambitions for productive sectors in Central African countries by 2030.

Germany and Belgium were the largest consumers of Cameroonian Arabica and Robusta respectively, in 2017-18 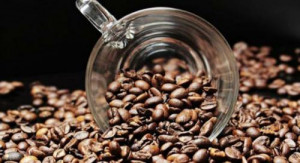 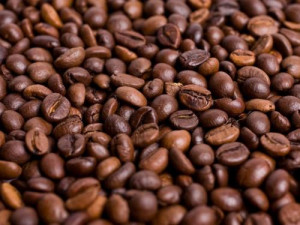 Cameroon’s national cocoa-coffee office (Oncc) informed the country sold 25,315 tons of coffee during the 2017-18 market year. Compared to the 20,270 tons the previous year, sales were up 20% in relative value.

The improvement, Oncc says, is the result of a better management of producers. The office mentioned “the establishment of the Oncc Bankim branch that made it possible to better monitor and supervise marketing in Adamaoua”.

The western and coastal regions sold 82% of Robusta output. Over the period under review, there were overall 45 purchasing operations across the country’s six production areas (Central, Coastal, Western, Northwest, Adamaoua and Eastern).

The quality of export products has remained good overall, according to Oncc. Indeed, 18,644 tons of Robusta coffee were subjected to export quality control by 16 exporters while 82% of the Arabica volume was controlled by three exporters including Olam Cam (38%), NWCA (30%) and Alpine Coffee (14%). 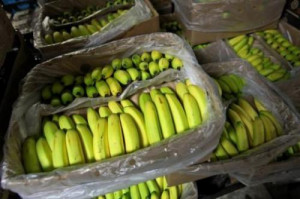 Of this volume, PHP, the local unit of Marseille fruit company and leader of the banana market in Cameroon, accounted for more than 90% or 14,343 tons. Boh Plantations shipped 1,262 tons, down its 1,316 tons in November 2018.

Meanwhile CDC, the second largest employer after the State, is still not active on export segment due to a shut down in activities ignited by separatist claims in the southwest where the company owns plantations.

Local herders paid ransoms of over XAF2bln between 2015 and 2018, in Adamaoua region 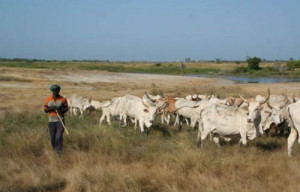 Herders in Adamaoua, a major beef production zone in Cameroon, are facing difficulties relating to the insecurity in this part of the country. Some figures are presented by the Mboscuda Association within which are the Mbororos, a nomadic community of big cattle farmers.

“An investigation by Mboscuda revealed that from 2015 to 2018, 311 people have been taken hostage, 29 of whom were released following the intervention of the defense forces and vigilance committees. Other 212 people were released only after ransoms of a total of XAF2.1 billion have been paid,” revealed Oumarou Sanda, the association’s national secretary general, during a meeting held in Ngaoundéré January 12, 2019, according to comments relayed by L'œil du Sahel.

For several months, people in this northern region have been taken hostage by kidnappers who mainly target herder families. The latter are thus forced to pay ransoms to get their captive relatives freed.

According to the Association for the Promotion of Livestock Production in the Sahel and Savannah (Apess), kidnappings are primarily due to the incursions into this part of Cameroon by Central African Seleka and anti-Balaka rebels, who operate along Cameroon’s borders with the Central African Republic. 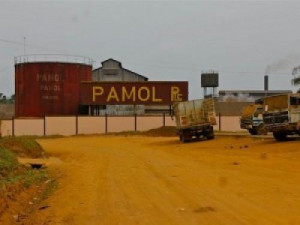 Cameroon’s agro-industrial company Pamol reports that the government has approved XFA1.2 billion to help clear seven months of wage arrears, and other disbursements are underway.

79% state-owned Pamol is pleased by this government support as the company suffers the security crisis that has been plaguing the southwest since November 2016; A situation that does not allow Pamol to produce at actual capacity though the company has made investments in 10,000 hectares (ha) of oil palm trees. As a result, it failed to pay salaries.

Since 2015, Pamol has been seeking the necessary financing to set up a palm oil production unit with a capacity of 30 tons of oil per hour. To this end, a XAF14-billion agreement was signed with the State to build a soap factory, rejuvenate palm oil plantations, and create new ones, including 500 ha in the peninsula of Bakassi.