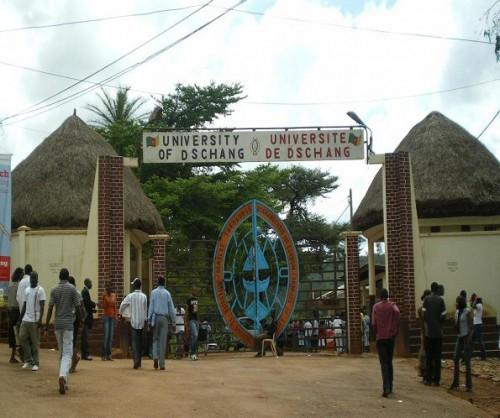 (Business in Cameroon) - The Cameroonian and Chinese governments have recently signed a 75 billion FCFA framework agreement to finance a digital interconnection project for State universities. This information was revealed on August 26, 2015 in Yaoundé following a meeting between the Minister of Higher Education, Jacques Fame Ndongo, and heads of the Chinese company Sichuang Communication Telecom Construction Company.

According to Zhao Dhezi, the head of the Chinese delegation received at the Ministry of Higher education, the implementation of this project will, for example, enable a teacher to deliver teach from his office at the ministry to students in lecture halls at any of the country’s State universities.

According to the Chinese delegation’s head, the “e-National Higher Education Network” project, which involves “the networking of Cameroonian universities, aims to align Cameroon with international digital teaching norms.”