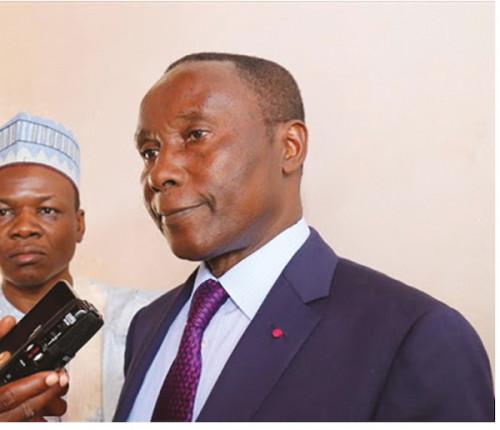 (Business in Cameroon) - After studying at the University of Yaoundé, working at the Crédit foncier of Cameroon and the Banque de l’Habitat, he started in 1997 his own money transfer company, Express Union. At the beginning of the 2000s, Express Union overtook the domestic transfer market forcing bigger companies to focus on international transfers.
However, as the mobile money technology emerged, the company has been struggling despite having over 1,000 outlets across the territory. Failing to reinvent itself in the face of the new money transfer platform, which is present in many countries across West and Central Africa, Express Union branched into the microfinance sector.
Other assets of Albert Kouinche include a stake in Banque Atlantique Cameroun and Société camerounaise d’équipements (SCE) which he took over discreetly. The SCE is a financial institution that lends money to customers in need, enabling them to purchase goods or small home appliances.