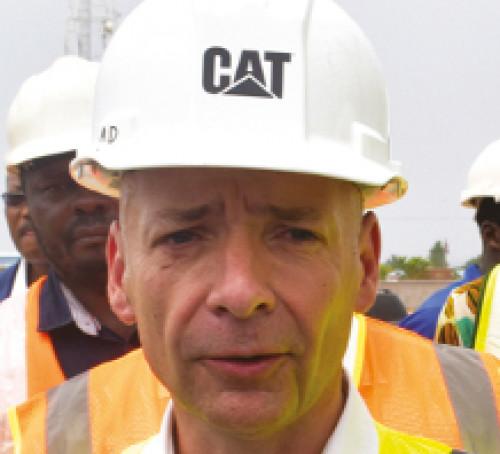 (Business in Cameroon) - With 15 years of experience gained by working as a major executive of Peugeot, Alain Dufournier was the perfect candidate to head Tractafric’s branch in Central Africa. As general manager of the group’s Central African arm, he oversees Tractafric Motors Cameroon - one of the country’s oldest firms that provides transportation services for individuals and businesses but also supplies equipment for major infrastructure projects.

For the past nine years, Dufournier has been working, successfully, to ensure that the firm he heads keeps its place in Cameroon and other Central African countries. One of the executive’s latest achievements is the establishment of an assembly unit for Tractafric Equipment. The facility is situated in the industrial zone near Kribi (southern region) which also hosts Cameroon’s only deep-water port.

Tractafric is the subsidiary of Optorg, a Moroccan firm controlled by the Moroccan holding Al Mada.