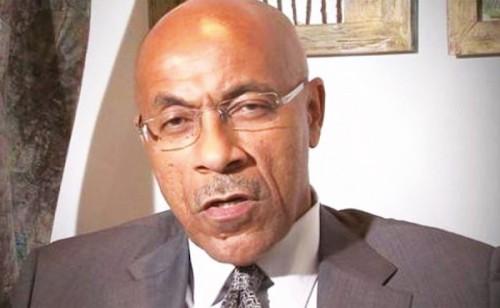 (Business in Cameroon) - Since 2009, he has been heading the Compagnie camerounaise d’aluminium (Cameroon’s aluminum company - Alucam) as its managing director. After experiencing some challenges between 2014 and 2015 following the separation of Alucam and its strategic partner, Rio Tinto Alcan, Alain Malong was able to rebalance the firm’s operating accounts. As a result, from a loss of over XAF10 billion Alucam recorded in 2015 amid the break-up, the firm posted a profit of 2.2 billion in 2017; a true breath of fresh air for the 340 people working for Alucam’s two subsidiaries, Socatral and Alubassa which respectively produce roofings and cooking utensils.

However, in 2018, the recovering was impaired by a sudden power cut that fragilized the smelter’s pots. This caused Alucam’s turnover to fall from XAF123 billion the year before to XAF99.2 billion (in 2018), with a net result of -10.8 billion against a profit of 2.2 billion in 2017. Moreover, Cameroon’s raw aluminum output during the year of the power shutdown stood at 62,581 tons, down by 19.4% compared to 77,600 tons in 2017. In addition to these domestic disturbances, Malong has to deal with a difficult situation at the global level. Indeed, tensions between the U.S and China amidst the Covid-19 pandemic have caused the price of aluminum to fall below $1,500 per ton, thus representing a drop of over 20% y/y.