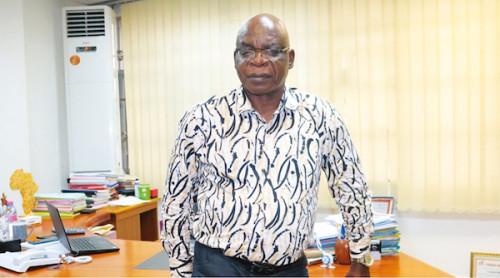 (Business in Cameroon) - Appointed Managing Director of Dangote Cement Cameroon in 2015, when the company began operations, Abdullahi Baba has demonstrated his ability, grabbing the first place on the market from the local subsidiary of LafargeHolcim Maroc Afrique, after 48 years of monopoly. In 2018, the new market leader owned 45% of the market share with a turnover of more than XAF86.4 billion, far ahead of Cimencam (36.8% of market share for a turnover of XAF70.7 billion).

But 2019 was not that fruitful for this chemical engineer who graduated from the Ahmadou Bello University in Nigeria. The Nigerian multinational suffered a 6.5% drop in turnover, which fell to less than XAF70 billion for 1.1 million tons of cement sold. The company, which therefore slid from the first-place position, attributed the poor results to the crisis in the Anglophone regions and the “new capacities of competitors.” Indeed, with its new plant inaugurated in April 2019 in a suburb of Yaoundé, Cimencam has increased its annual production capacity to 2.2 million tons, when Dangote was at 1.5 million tons.