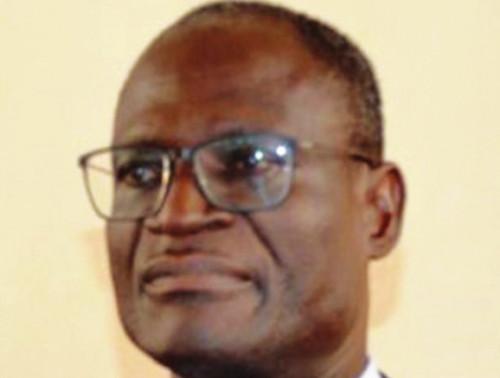 (Business in Cameroon) - Known for his rigorous management as the head of the national social security fund (CNPS), Alain Noël Olivier Mekulu Mvondo Akame is what you might call a true leader. Since he sat on the MD chair on April 8, 2018, the man has demonstrated his ability and figures exist to prove it.

In about ten years, annual operating expenses (excluding salaries) have dropped by 76%, from XAF17 billion to less than XAF4 billion; and the asset portfolio jumped from nearly XAF85 billion in 2015 to more than XAF320 billion in 2019, including nearly XAF221 billion in liquid assets (nearly XAF180 billion in term deposits and XAF41 billion in bonds).

When this former state inspector took over as head of this public entity, cash reserves were only XAF13 billion. At that time, the pension fund had even accumulated a social and bank debt of XAF20 billion. “Here we go for the next fifty years without any particular difficulties,” said a proud Mvondo Akame.