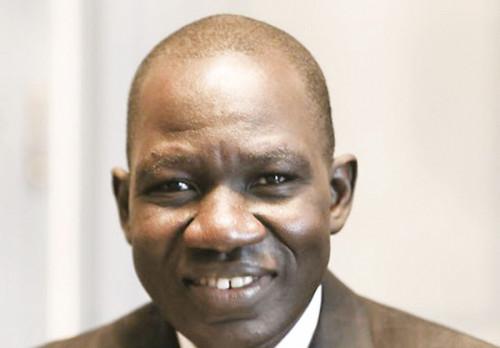 (Business in Cameroon) - From 2011 to 2018, Alamine Ousmane Mey served as the minister of finance, where he initiated several major reforms. He became minister of economy, planning, and territory development following a cabinet reshuffle in 2018. With his position, Mey pilots various development projects within the remit of his department and controls public investments through a follow-up of the Public Investment Budget, which is nearly 30% of the country’s total budget.

The former managing director of Afriland First Bank is also the chief negotiator of all financial agreements approved to the Cameroonian government by international lenders.