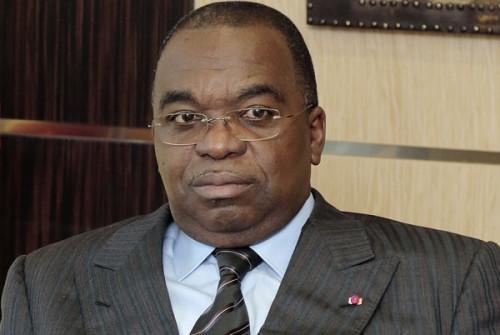 (Business in Cameroon) - During the presentation of the new year’s wishes by the ministry’s staff to the Cameroonian Minister of Finance Louis Paul Motaze (photo) on Jan 31, the Minister made suggestions concerning the economic difficulties of the national carrier (Camair-Co).

“I wonder if we should not rethink the economic model [ed.note: of Camair-Co]. Why are others doing well but we aren’t? Maybe it is the economic model that is not good. I'm starting to wonder if it's possible to have a good national carrier without having a major hub. Maybe the two go together. You have to think about a whole ecosystem that includes airports and the airline. And I tell you, the head of state is very unhappy with this situation,” the official said.

“With the Minister of Transport and Camair-Co, we must see how to make this company viable and strong. The Head of State supports the national company. We understand that it is up to us to make it strong. But in order to do so, we have to think about it. Why is it like that? Isn't the problem that from the beginning, we started the company as a fully owned public company? I don't know,” Louis Pal Motaze added.

Let’s note that since the launch of its activities in 2011, Camair-Co has been going through a turbulent period despite repeated financial supports by the government, its sole shareholder. Almost the entire fleet of the carrier is grounded for various breakdowns and other unsettled debts to service providers.

On October 16, 2019, the Cameroonian state-owned carrier had to recall the six executives working in its Abidjan, Lagos, and Cotonou branches. By doing that, it was thus suspending its routes to Côte d’Ivoire, Nigeria and the Republic of Benin.