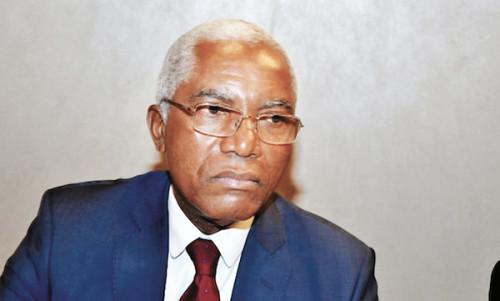 (Business in Cameroon) - On May 19, 2020, Tradex started construction works for its first gas station in Equatorial Guinea. On that occasion, Jean Perrial Nyodog who headed the public oil company since it was established in 1999 was absent and could not witness the major milestone advancing the firm’s expansion in Central Africa. An absence explained by the loss of his position on December 12, 2019.

Regardless, during the 20 years he spent as the person in command at the subsidiary of the SNH, M. Nyodog stood out remarkably in a local market where other local companies were doing poorly. Under his leadership, Tradex made a difference and was even able to win market shares outside Cameroon. In the Central African Republic, for example, the company had a major fallout with French giant Total over the control of a gas station. In Chad also, the company has been running, since 2004, three gas stations as well as various oil storage facilities.