Franklin NGONI IKOME NJIE, The second-largest employer in Cameroon after the State 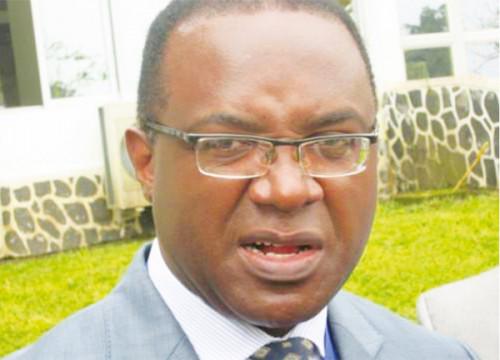 (Business in Cameroon) - For almost two years now, Cameroon Development Corporation (CDC), the public company that handles vast plantations of banana, palm and rubber trees in the southern region, has been off the banana export market. Franklin Ngoni Ikome Njie - the head of the firm- has been paying, with his 22,000 employers, the price (a hefty one) of the conflicts that erupted at the end of 2016 between the government and a group of secessionists from Cameroon's two English-speaking regions (the southwest and the northwest).

However, the General Manager as he is known does not despair. Indeed, with the help of the State, Ngoni Ikome Njie plans to soon resume the CDC’s activities and end what he believes to be only an unfortunate interlude in the story of the public company.

The CDC is Cameroon’s largest employer, after the State. It is also, and most importantly, the agroindustrial lung of the country’s Anglophone region since many of its plantations are concentrated in the south-west and many of its workers are from the north-west. Besides these two areas, the State-owned corporation has some rubber plantations in the coastal region.