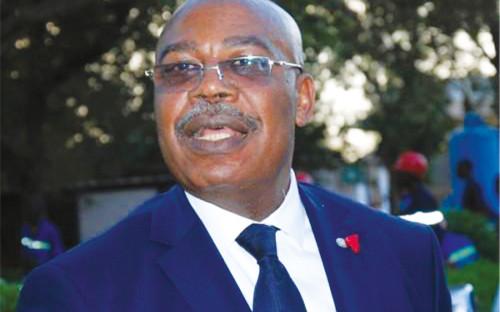 (Business in Cameroon) - Since 2015, he has been the managing director of Saham Insurance Cameroon, a subsidiary of the Moroccan eponymous insurer that was recently acquired by South African Sanlam. Théophile Gérard Moulong is also, and most importantly, the head of Cameroon’s Association of Insurance Companies (ASAC). The latter regroups all insurers operating in the country.

A majority (69.5%) of the Cameroonian insurance market is dominated by the accident branch while the rest is controlled by life insurance. In 2018, insurers injected XAF 3 billion into the local economy.