Georges James NDZUTUE FOTSO, A leasing expert with a passion for finance 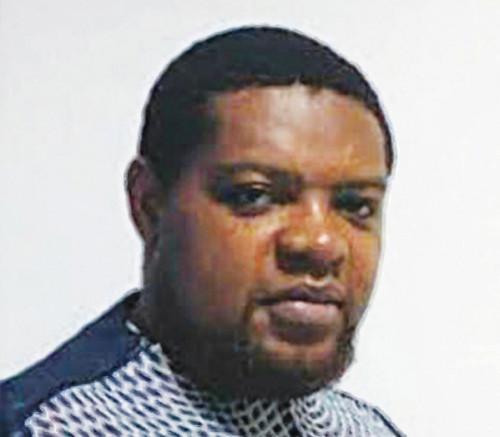 (Business in Cameroon) - When he obtained his Master's Degree in Accounting and Finance at the Catholic University of Central Africa in 2003, Georges Fotso was far from imagining that his career would take him to the head of Alios Finance Cameroon, one of the country's most important financial institutions. At the beginning of his professional years, he worked at Mazars firm, where he spent seven years putting his expertise to use in France and several countries in Africa. He later returned to work as financial director of a forestry company in Cameroon before joining Alios Finance.

In 2017, Fotso was appointed deputy-managing director of the leasing firm. However, after a few months, he was promoted to the position of managing director. Those close to him often describe him as a finance enthusiast; a reputation that he does not shun. Under his leadership, Alios Finance Cameroon issued its first bond, in 2018. And while the operation was challenging, it recorded a huge success. Georges Fotso is also the vice-president of the Professional Association of credit institutions of Cameroon (APECCAM).