Richard LOWE, The real indomitable lion of the insurance sector 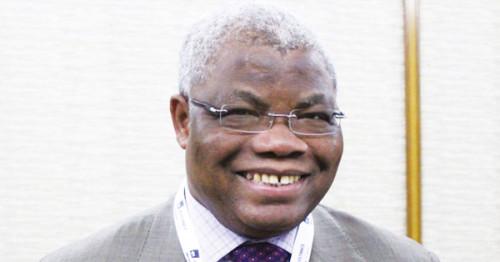 Activa is now present in several African countries, most of which are in the Central and West African regions.

After graduating from Essec in Paris, Lowe started his career at the Cameroonian subsidiary of AGF Afrique but resigned in 1998 to launch his firm - Activa assurances. The risk he took at the time finally paid off as Activa assurances is now one of the most successful insurance firms in Cameroon and Africa.