André SIAKA, From the president of GICAM to head of a top construction firm 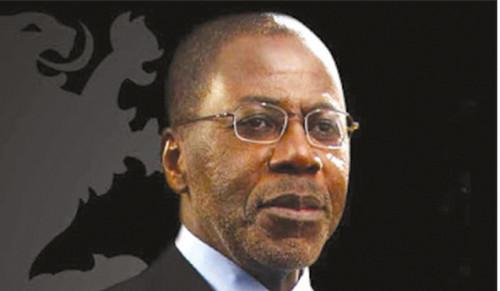 (Business in Cameroon) - This graduate of Polytech Paris (1974 class) is probably the most famous business leader in Cameroon. Two major reasons explain why André Siaka is so popular. The first is that he was the head of the country’s largest brewing company and a subsidiary of Castel - the SABC, for 25 years. The second is that he presided for many years the Inter-Patronal Grouping of Cameroon (GICAM), the most important employers' organization in the country.

In 2013, when Siaka left the SABC, the whole Cameroonian business industry was shaken as he had come to be considered as a symbol of some sort representing the brewing firm. Truth is, not many people could picture the SABC without André Siaka or André Siaka without the SABC.

After bidding farewell to the group, instead of pursuing his dream to become a banker as many had expected - especially since he was for some time the acting chairman of Ecobank - he made more waves by venturing into the construction sector. He founded Round’Af, a company that quickly became one of Cameroon’s top construction firms.