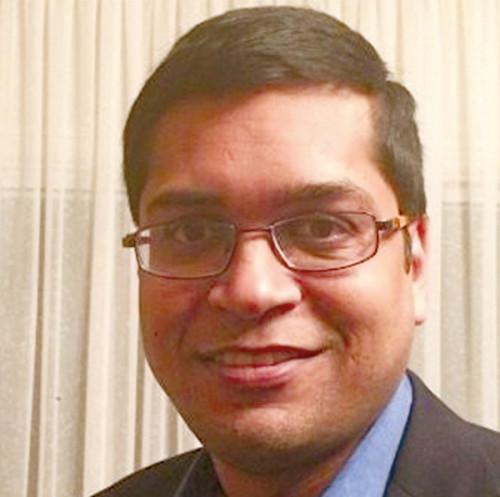 (Business in Cameroon) - Rahul Mittal’s professional career began in 2002 when he started working for Coca Cola’s subsidiary in India (where he completed his full curriculum). After spending about three years as an employee of the U.S giant, he joined Olam Group, one of the subsidiaries of the powerful Singaporean sovereign fund Temasek. Five years into his new occupation, he was transferred to Cameroon to head the group’s subsidiary in the country.

In the Central African nation, Olam is a major supplier of wheat flour, which is the main raw material used to make bread and doughnuts - two widely consumed food products in Cameroon. Olam Cameroon is also the largest importer of rice, which is the most consumed food product in the country; far more than cocoa and coffee which the Singapore-based company also trades significantly in Cameroon.