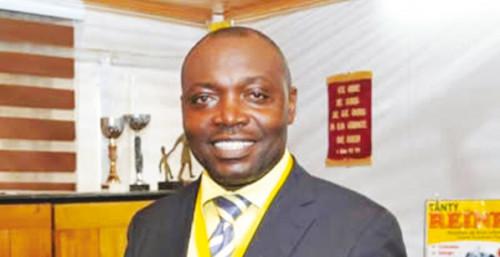 (Business in Cameroon) - Thierry Nyamen is the embodiment of a good investor for the Cameroonian government. After passing his science baccalaureate in 1989, he was awarded a scholarship to further his studies in Ukraine thanks to a partnership between Cameroon and the East European country. There, he emerged top of his class and completed a Ph.D. in agricultural mechanization techniques. For his thesis, he designed a machine that turns raw peanuts into powder and oil.

At the time, he could have stayed in Europe like many of his compatriots, but he decided to come back and serve his home country. Things were not easy for the young graduate who filled about 750 job applications without being called back once. Tired of his situation, he decided to start something, which, 16 years later, turned into a solid agribusiness SME.

Thierry Nyamen is now the head of a company that produces ready-to-cook soy porridge, peanuts, coated croquettes, and many other food products that can be found in supermarkets under the brand “Tanty”. The entrepreneur is confident that his company can withstand competition from food giant Nestlé in segments where the Swiss group is not the most competitive, such as organic food.