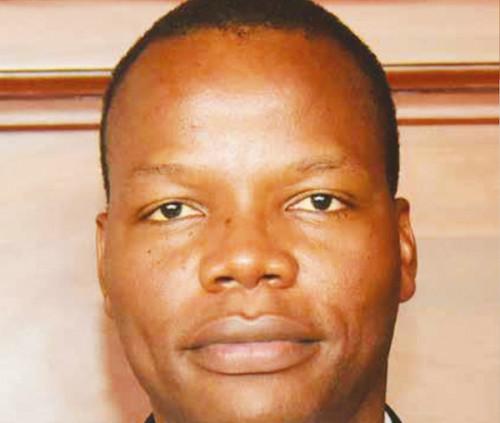 (Business in Cameroon) - He is the youngest tax managing director in Cameroon. Appointed head of this administration in 2013, when he was only 38, Modeste Mopa Fatoing has quickly demonstrated his capacity as a leader. Only 6 months after he took office, the downward trend in revenue started to improve, with a positive impact on revenue collection since then. This was motivated by reforms initiated by this former Adviser on Tax Administration at the International Monetary Fund’s (IMF) Regional Technical Assistance Center for West Africa (Afritac West).

Reforms included the digitization of services, which significantly reduced physical contacts for tax operations (thus reducing corruption) and the creation/reorganization of special units for the monitoring of SMEs and large companies - which allowed better monitoring of the corporate world. Although these reforms are welcome by the public treasury, some economic operators see it as fiscal harassment.

A few months ago, local media revealed a letter addressed to the Head of State by the president of the employers’ association Gicam demanding the dismissal of Modeste Mopa, who the association accused of abusing the corporate world in the pursuit of fiscal performance.