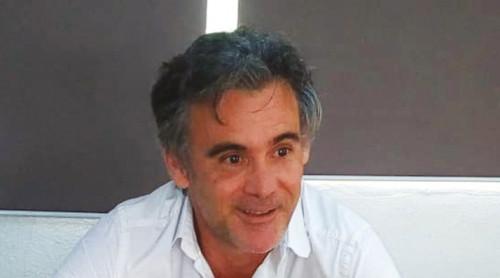 (Business in Cameroon) - This agronomist, a graduate of the National School of Agronomy and Food Industries (Ensqia) in France, took up his position as Managing Director of Société des Plantations du Haut Penja in the aftermath of the fire that ravaged the company's packaging unit located in Tiko, Southwest region. The tragedy that happened on the night of July 14 to 15, 2018, was reportedly the act of Anglophone separatists.

Today, activity has resumed on this site of about 300 ha, 185 ha of which are banana plantations. Société des Plantations du Haut Penja has a total workforce of 245 workers.

Despite the insecurity maintained by the Anglophone secessionists in the Southwest region, where the company has part of its production area (more than 5,000 ha), Pascal Ferrier has succeeded in increasing the company's banana production from 165,000 to 187,423 tons between 2018 and 2019. This performance made it possible to preserve 7,000 direct jobs and partly offset the removal of Cameroon Development Corporation (CDC) from the list of Cameroonian banana exporters, due to insecurity.