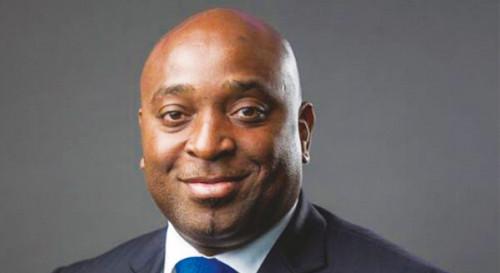 (Business in Cameroon) - This economist and former financial director of AES Sonel (now Eneo), who shuns the spotlight, is nevertheless a source of light. As managing director of the local subsidiary of the independent producer Globeleq, Frédéric Mvondo controls a 304 MW power source; with Globeleq holding a majority share in the Dibamba heavy fuel oil power plant (88 MW) and the Kribi gas-fired power plant (216 MW). In Q1 2020, these facilities supplied 19% of the energy consumed in Cameroon. Globeleq plans to boost its capacity through the extension of the Kribi power station from 216 MW to 330 MW.

Frédéric Mvondo, affectionately known as “Fred” at Globeleq has an eye on the transport of electricity in the country. He sits on the board of directors of Sonatrel, the operator of the national electricity transmission network. Fred has more than a decade of experience in the energy sector and has also a keen interest in the sugar sector. With his company Insuco, Fred is one of the major importers of this widely consumed product in Cameroon.