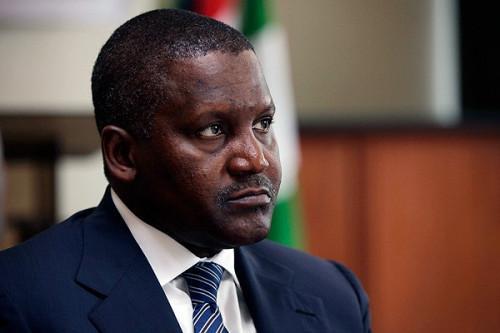 (Business in Cameroon) - Dangote Cement Plc, the industrial group founded by Aliko Dangote, now owns 99.97% (80% in the past)of Dangote Cement Cameroon. This was revealed in the group’s 2017 annual report.

This reinforcement of Dangote Cement Plc’s control in the Cameroonian subsidiary (in which minor shareholders, probably locals whose identity is hard to reveal, still held 20% of the equity in 2016) was done via an increase of the group’s equity investment in Dangote Cement Cameroon.  Indeed, in 2016, these investments were NGN9 million (a little more than CFA18 million taking CFA1 for NGN0.4929, the report reveals). However, in 2017, they stood at NGN15.160 billion (a little more than CFA25 billion taking CFA1 for NGN0.6060).