Cameroon: The number of coffee processing plants in operation rose to 104 by end March 2020, the NCCB informs 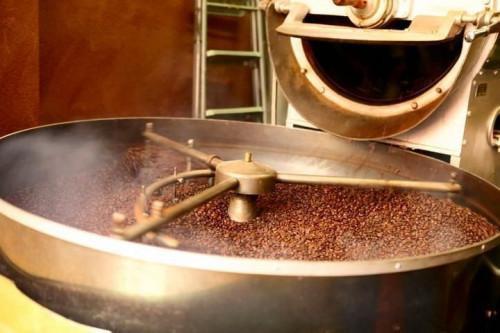 (Business in Cameroon) - At the end of March 2020, 104 coffee processing plants were operating in Cameroon, according to the National Coffee and Cocoa Board of Cameroon (NCCB).

The office estimates that this increase in number, recorded over the past three years is due to a sharp rise in the number of plants launched in the Eastern region. The remaining plants are scattered around the main production areas in the Littoral, the Western and North-Western regions.

In February, the  North-Western region won the gold award during the first edition of Cameroon's national coffee competition baptized  "Taste the Harvest." The region was awarded via the North West Cooperative Association (NWCA) whose coffee sample produced in Belo, in the department of Boyo, received a note of 84 over 100.