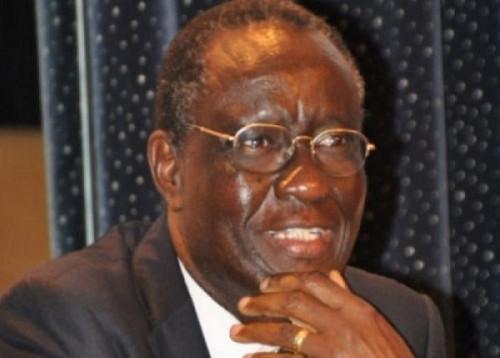 (Business in Cameroon) - Gilbert Tsimi Evouna (photo), Cameroon’s representative at Yaoundé urban community informs that a second dumping site has been created. Spanning over 25 hectares, the dumping site is located in Ongot, Mefou and Akono department.

“We are pleased to announce that financial transactions with residents and procedures with authorities in charge of land deeds are completed. The documents of the three land deeds was officially handed to Yaoundé urban community on June 24, 2019,” he indicated.

The official added that the urban community spent XAF3 billion on this dumping site and access roads would be completed soon.

Gilbert Tsimi Evouna informed that the maintenance of the first site located in Nkolfoulou is being planned. Before the completion of Ongot site, Urban DNA dumped its refuse at the Nkolfoulou site.

Urban DNA is the second operator commissioned by Yaoundé to complement Hysacam in its road, market and public places’ sweeping and refuse collection task. The company was chosen because Hysacam was unable to collect all of the about 1,300 tons of refuse produced in Yaoundé daily. Hysacam on the other hand claims that its inability to fulfil its mission is the result of late payments by the government.