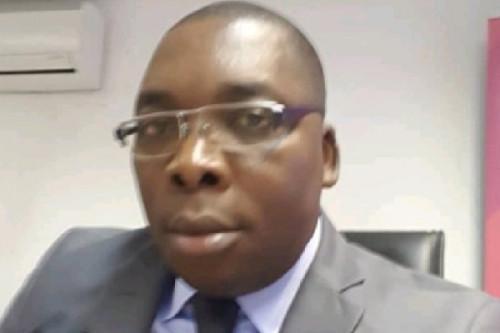 (Business in Cameroon) - Despite the economic fallouts of the coronavirus pandemic and the challenges it is facing since 2009 (forcing COBAC to place it under provisional administration), 2020 was a successful year for the Union Bank of Cameroon (UBC). In a release published on March 9, 2021, informing about the decisions of the administrative board meeting held on February 18, 2021, in Douala, UBC reveals that its 2020 accounts confirm an overall improvement of its performance.

The bank explains that its annual revenues grew by 9% compared to 2019, while deposits rose by a record 18% year-on-year and net profit is XAF1.5 billion.

According to Njong Eric Njong, this is the fourth consecutive year UBC is recording positive results.

"Although the main point on the agenda was to close the 2020 financial year,  new discussion points emerged because of the positive trend in the bank’s performance. The discussions were about ways to reposition UBC in the market by considerably increasing its market share (...) This repositioning will involve the development of a wide range of digital products and solutions, as well as the optimization of the customer journey," the release indicates.

To fulfill its ambitions, the bank will rely on the repositioning strategy proposed by the new management and also on the financial support announced by the Cameroonian government. Indeed, to avoid the bank from being liquidated by the banking sector regulator COBAC, Cameroon decided to fund the restructuration of UBC to the tune of XAF17.8 billion.

In the framework of that recapitalization, Cameroon will buy back the private banks’ liabilities (ed. note: the bad debts that will be later recovered by the debt collection agency) and assets. Therefore, it is offering an important margin of maneuver to the management team led by Félix Landry Njoume (photo), a former Ecobank group’s senior executive who was appointed MD of UBC in H2-2020.