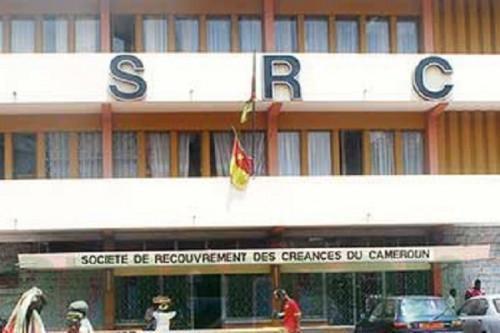 "SRC is the State of Cameroon’s agent, in charge of the recovery of residual debts in the portfolio of the former Banque Camerounaise de Développement in liquidation, under the agreement of August 22, 2018, governing the representation, recovery, and management [of that portfolio]. As such, it is launching an auction for the sale of a building in Yaoundé, department of Mfoundi, Central region," the agency wrote in one of the notices.

According to credible sources, the proceeds from the auctions will be used to repay the customers of several banks that went bankrupt in the late 80s and 90s. These include Banque camerounaise de développement, Crédit agricole du Cameroun and  Banque Meridien Biao Cameroun.

The buildings are being auctioned years after the banks collapsed and most of the creditors have passed away. According to APPECCAM (Professional Association for Credit Institutions in Cameroon), the bankruptcy of the banks cost the Cameroonian economy over XAF800 billion.

Created in 1989, SRC specializes in bank debt recovery, asset management, and consulting. Since its creation, SRC has recovered XAF850 billion of debt.