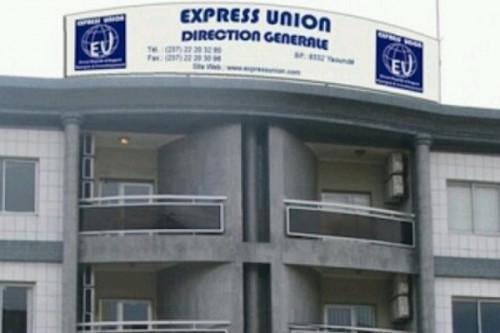 (Business in Cameroon) - Cameroonian firm Express Union is one of the four most important microfinance institutions in Gabon, the country’s General Directorate of Economy and Tax policy revealed in its September 2020 note on the economic situation.

Even if the note does not provide detailed figures on Express Union’s market share, it nevertheless informs that it shares the growth (17.9%) recorded during H1-2020. According to the General Directorate of Economy and Tax policy, the number of clients in the sector rose from 193,790 to 228,470 during the period. The client base is constituted of salaried employees or people with regular and permanent income, SMEs, traders and artisans, pensioners, and grant students.

During H1-2020, the microfinance institutions operating in Gabon rose by 41.8% to XAF11.34 billion after most of them increased their capital to comply with the minimum capital requirements of XAF300 million.

During the period, the intermediation margin showed a rise in microfinance activities, which translates into better financial inclusion. Indeed, the deposits collected rose by 61.5% (from XAF37.2 billion in 2019 to XAF60.1 billion). Short-term deposits represent about 75% of the overall deposits while credit granted rose by 59.3% to XAF51.7 billion. This rise in the volume of credits granted is due to the high bank account penetration rate and the measures initiated to support SMEs’ capital requirements.