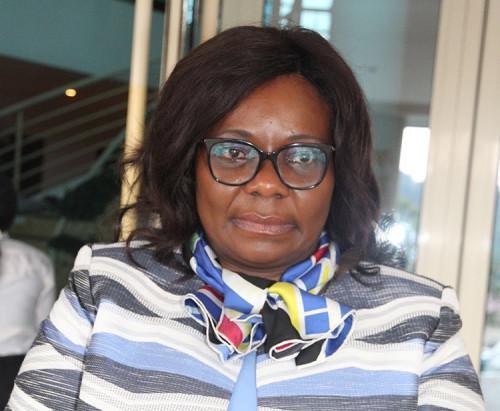 (Business in Cameroon) - Before the commissioning of the Port of Douala’s oil terminal, Cameroon used to pay an average of XAF11 billion demurrage fees on vessels carrying hydrocarbons it imported. This was revealed by Veronique Moampéa Mbio (photo), director-general of Cameroon Company of Petroleum Depots (SCDP), during the official commissioning of the oil terminal on April 28, 2021.

According to Veronique Moampéa Mbio, the demurrage fees will be substantially reduced thanks to the oil infrastructure. Indeed, demurrage fees are charged when the full loads carried by a vessel have not been unloaded to allow the said vessel to leave the port or terminal within the allowed free days. Since the port now has a terminal exclusively dedicated to hydrocarbons operations, operating times will be reduced, therefore decreasing the probability of exceeding the allowed free days, SCDP’s DG explains.

The executive adds that the infrastructure will allow the chartering of larger capacity vessels, therefore reducing pumping times by 30%.

Since the May 31, 2019, fire that destroyed part of the national refinery SONARA’s plant, Cameroon has been importing all of the semi-finished petroleum products (super, diesel, and kerosene) consumed on the national territory.