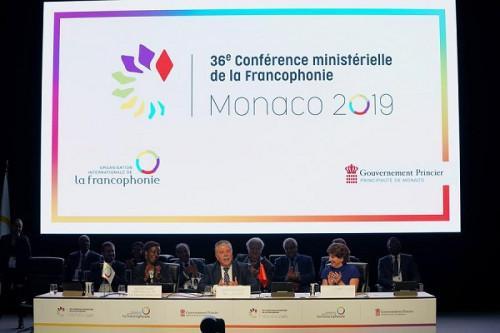 A renowned magistrate, Joseph Belibi served as Secretary-General of the Cameroonian Ministry of Justice, Advocate General at the General Prosecutor's Office of the Supreme Court of Cameroon and Judge at the Court of Justice of the CEMAC.

Until January 2019, the said instance was presided by another Cameroonian: Jean Fouman Akame. After his death, the then substitute assumed the offices of the president leaving the substitute Presidency vacant.

OIF’s court of the first instance is composed of a President, appointed by the permanent council of La Francophonie, and two assessors of different nationalities, chosen from outside the Organisation's staff and appointed by the Secretary-General. They are appointed for a renewable 4-year term.