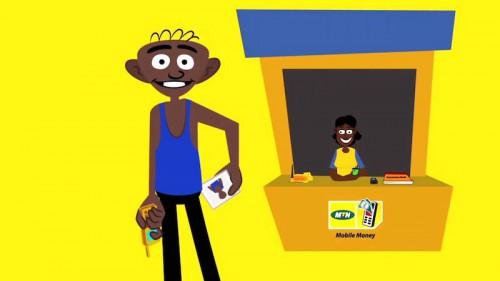 (Business in Cameroon) - As at end September 2016, the number of subscribers to the MTN Mobile Money service in Cameroon reached 2.7 million, in increase by 13.2% compared to the 2nd quarter 2016, we learned from provisional results just published by the South African telecom multinational.

In absolute value, this statistic reveals that 300,000 new clients joined this service in Cameroon, since there were only 2.4 million registered as at end June 2016. The South African telecom firm explains this performance in its Mobile Money service in the country through “improvement in the distribution”.

Moreover, over the period under review, revenues generated by data again increased by 28.3%, and now represent 19% of the global revenues of MTN Cameroun, against 18.8% as at end June and 18.5% for the first quarter 2016.

With regards to the client base of this operator, we officially learned, it decreased by 1.3% to reach 9.5 million subscribers as at end September. A decrease which the company attributes to the result of the mobile customer registration process in Cameroon, which led to the deactivation of several chips by operators.