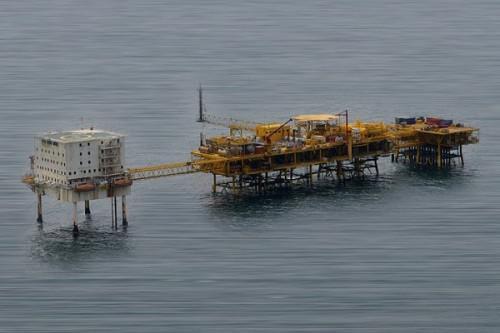 (Business in Cameroon) - Cameroon generated XAF121.68 billion of net profit from the sales of crude oil between January and April 2021, according to the national oil and gas company SNH. The company revealed this at the end of its first administrative board meeting for the 2021 financial year, held between June 1 and 4, 2021, through house calls (because of the coronavirus pandemic).

This net profit was favored by the rise in oil prices recorded this year, unlike the 2020 prices that officially dropped by 39.41% due to the coronavirus pandemic. Because of the current prices ($70 currently) of oil barrels, the country increased its 2021 oil revenue projections from XAF418 billion to XAF561 billion (+143 billion).

Cameroon’s net oil revenues also rose during the period under review due to an increase in oil production. Indeed, according to the SNH, the country produced 13.25 million barrels between January and April 2021, against 9.035 million during the same period in 2020. In compliance with the production-sharing contract binding Cameroon with oil production companies operating in the country, part of that production was handed to the State, we learn.