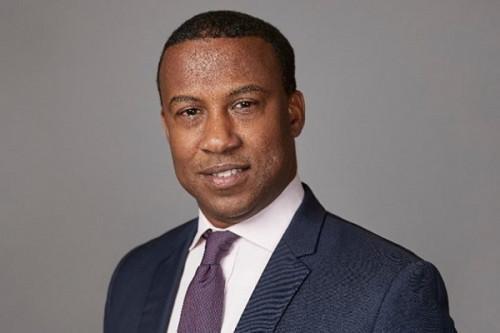 A specialist in this financing mechanism, which consists of transferring a company's receivables to a bank or other factoring institutions that immediately finance them, Nassourou Aminou has over the last 10 years performed this activity with several banks in Central and West Africa.

A graduate of the Catholic University of Central Africa in Yaoundé, the new regional manager will develop this financing technique in the continent.

According to experts, this financing technique is important for the development of SMEs. Indeed, in addition to allowing the companies to have "immediate cash flow" to fund expenses and accelerate their development, factoring allows them to have access to funds that are three times higher than what they could access through traditional mechanisms such as overdraft, a banker explains.

This financing method is being implemented in Cameroon for several years now. Indeed, according to internal sources at BICEC, local SMEs and SMIs received about XAF50 billion of financial support from BICEC, between 2009 and 2016.

To provide a framework for this activity and to exploit the full potential of factoring in Cameroon, the country adopted the first law governing this activity in March 2014. Defending the government's project before the parliament, the then Finance Minister Alamine Ousmane Mey emphasized the fact that factoring helps diversify financing mechanisms available to companies in the country.