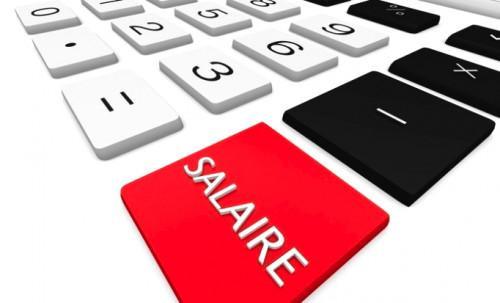 (Business in Cameroon) - From now on, in Cameroon, civil servants’ salaries and retirees’ pensions will be directly paid into the beneficiaries’ bank accounts. For that purpose, on August 14, 2019, Louis Paul Motaze, the ministry of finance, signed an agreement with credit institutions to migrate the payment of those salaries from the Système de gros montant automatisé (Sygma) to the plateforme du Système de télécompensation en Afrique centrale (Systac).

Indeed, since the reform of the salaries’ payment system in 2007, the Système de gros montant automatisé (Sygma) was used and beneficiaries’ salaries and pensions were paid in bulk to the banks where those beneficiaries were domiciled. Those banks, in turn, pay the beneficiaries.

According to the finance minister, though the Sygma has some advantages such as saving working time, it has many significant limitations. For instance, there is opacity in the way those payments are processed. In addition, rejected salaries are not quickly returned and there is some ineffectiveness in the salary suspension process for civil servants in illegal situations.

The official explains that the Systac is aimed at making Cameroon compliant with article 43 of Cemac’s code of conduct in the exploitation of payment systems. This article prohibits the aggregation of payment whose nominal value is less than XAF100 million in a single operation.

“The end result of this shift is to help the ministry of finance pay salaries instantaneously, correct processing mistakes within 72 hours and ensure an almost instantaneous return of rejected salaries. It will also help better assess the reason those salaries are rejected,” Louis Paul Motaze said.